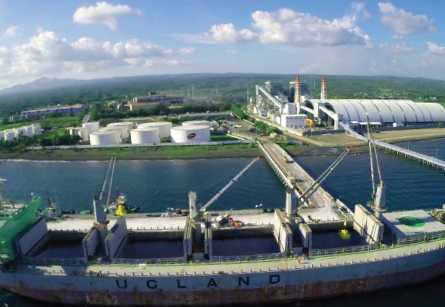 The company is selling Chelsea Shipping Corp. (CSC) and Phoenix Petroterminals and Industrial Park, Corp. (CISCC), to the Udenna
Group, its parent and majority stockholder. In a disclosure to the Philippine Stock Exchange (PSE), Phoenix Petroleum said both subsidiaries represent about 8 percent of its consolidated assets with an estimated market value of P7billion as of end-2015.

“The sale of CSC and CISCC, which will be subject to a 3rd party valuation and fairness opinion, will have an estimated selling price of
P3-3.5 billion (net of debt) and which will generate between P500-700million in non-recurring gain for PNX,” the company said.

Proceeds from the sale will pay off existing debts to reduce interest-bearing-debt-to-equity ratio from 1.69:1 at the end of 2015 to 0.92:1 by the end of 2016. This would save PNX P150-P160 million a year in interest expense starting 2017. “The sale will significantly allow PNX to allocate all of its resources to fuel its aggressive growth in its core business and the distribution of petroleum products nationwide,” the company said.

The PNX board also approved to change the maximum amount of its share-buy-back program to P450 million or an increase of
P200 million from P250 million. As of August 30, 2016, PNX bought over 27.3million shares valued at over P171.1million. The volume
weighted average price was P6.25 per share.